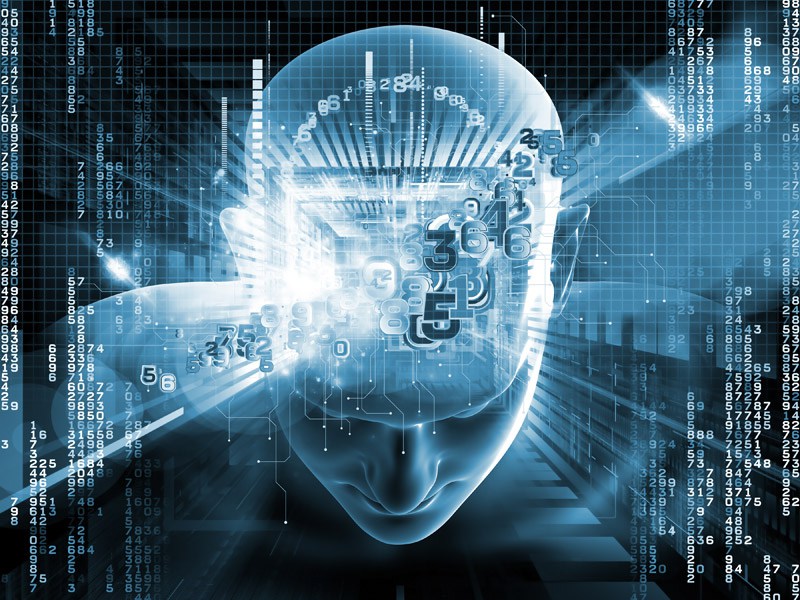 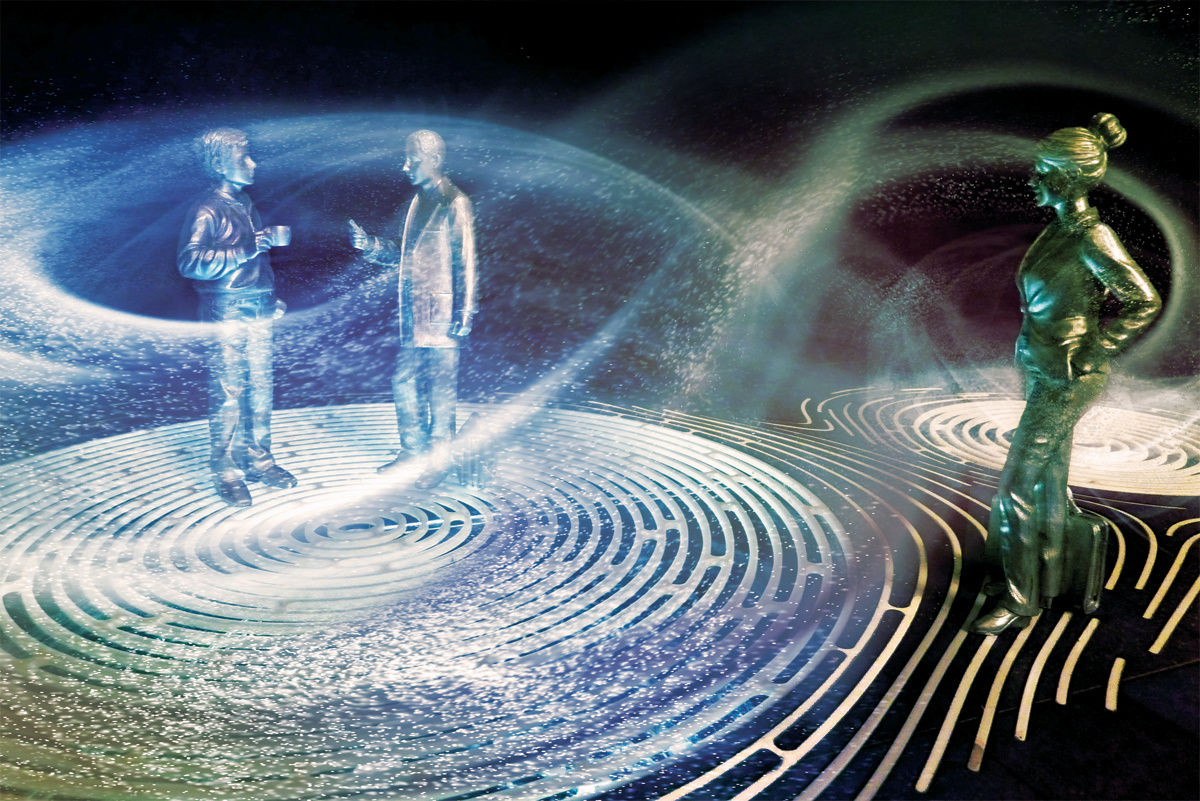 “…there is an idea of a Patrick Bateman, some kind of abstraction, but there is no real me, only an entity, something illusory, and though I can hide my cold gaze and you can shake my hand and feel flesh gripping yours and maybe you can even sense our lifestyles are probably comparable: I simply am not there.

That object was her reflections. She may see it as another dog, or just something moving, I’m not sure. This experiment is the kind of experiment that led to the eventual declaration of human superiority over other beings. That we are superior because of our self-awareness or consciousness.

Humans evolved into what we are today, but we are not done. We are just beginning a new chapter of evolution. Where one chapter ends and another begins is irrelevant because it is continuous. Never a stopping point. So we cannot suggest even in the slightest that we are paused. We are still evolving today. The interesting thing is that, similar to what Graham Harman states, you never know a period of thought or a stage of existence, human or non-human, until it has already passed. So what I am proposing today is that with the movement past the digital as a recognizable and defining time in the world, we are now in a new period. Some say that it should be the post-digital but I consider it still digital, not post-digital yet, but in a strange purgatory of Post-Anthropocene or Post-Human.

Many consider this thought as in vogue because of a flattening of the oncological though brought by a sudden realization that humans don’t understand the world fully and never will. Global warming, as an example, shows us that even we can create something so massive and seismic that we don’t understand much about it and probably won’t until it’s too late.

I believe it goes deeper than that. We were too stupid and arrogant to realize that we are not as much of a super-power as we believe. There is no way we can understand exactly the life of an object or the life of a plant. We will never be able to do that. Graham Harman saw it through philosophy. Through the broken tool theory by Heidegger. Timothy Morton saw it through science. Through our deep connection to Global Warming but our ignorance to anything about it. I am beginning to wonder if through the digital and because of the digital are we becoming greater or lesser than before. Evolving, sure, but possibly in a scary and non-human direction.

When my dog saw itself in the mirror, it saw a representation of itself and got scared or offended. It was barking as though someone was there. That the reflection was capable of responding or challenging her in some way. But because dogs are not necessarily aware that they are dogs in the first place, her barking at her reflection might not change over time. Instinct over consciousness almost has a different evolution rate. (Plus, not to mention, our domestic breeding of animals has most likely damaged them in some way). My question back to humankind, is whether we have now moved or have begun to move into a post-human evolution, into a digital reality.

The digital reality occurs in the cloud. Like the man in the ivory tower, it is unseen, unfelt, possibly unconscious, but still there and still processing. Each one of us has projected ourselves into the digital realm and placed our personal information, physical appearance, medical history, etc. all over the digital. Not to mention that we have trained the digital to use algorithms designed to adapt and to asses our every move and impulse. But now that we have created this beautiful monster and are reaping the benefits every minute of every day, is it time we truly see what is happening here. The digital reality is not only becoming our own reality, but our reality is becoming digitized. And now each and every one of us tries harder to expand and impress our peers through the digital reality and then possibly bring that reality to life. We live through our devises and change our reality, and then live in said reality.

It makes me wonder if whether or not we have gotten it wrong all the time. If the human conscious is creating the digital, yes, but now the digital is so engrained, that it is making us digital, or less human. We have become numb to everything that is real and have become susceptible and receptive of everything digital. This can be seen through the Slenderman Trial, in which two young girls killed a brutally stabbed a classmate because they thought a videogame character had told them to do it. The social aspects of the digital are seen as addictive. They are stimulants the same as drugs or alcohol. And just as being intoxicated, being exposed to the digital gives us a high and produces an altered consciousness. An altered state of mind in which we are self-aware but different altogether. This altered consciousness leads us to do things we don’t normally do. What you say drunk is how you truly feel, well maybe what you search of google is what you truly desire.

What I am saying now or what I am proposing is that this change of consciousness is becoming permanent. People who are alcoholics are continually in that altered consciousness. They escape their current reality for another and therefor they lose their self-consciousness. They hate what they see in the mirror, they drink because they are unhappy with their reality so they escape to a new reality, an altered consciousness that is less aware of the previous one. Now if we apply this to the digital, we see that the escape from the physical reality to the digital one, is similar to the change that we experience when becoming intoxicated. But the larger issue is that we don’t recognize it. It like micro dosing LSD. It can change your behavior or your creativity permanently if done for long periods of time. The long term effects could be similar to normal doses of LSD but we don’t entirely know, there could be no such side effects, or they could be worse. In the case of the digital, I believe that the micro dosing we have done in the past 15 years is now turning to full-fledged alcoholism with the side effects of possibly never going back.

Now this isn’t a bad thing, in fact, per science, it could be the next step in evolution. Possibly like how people predicted that we will upload ourselves onto the internet and live there without a physical sentient body. That would be cool I guess.

So now the point of this whole thing. I truly believe the next step of evolution is based around the digital. It is not possible that humanity has evolved with the digital removed because it is so entwined. And maybe one side effect is the numbness, the reason for the rise of mass killings in the US (aside from the whole gun thing), the election of Trump, the complete absorption of consumerism into our lives so that we are no longer unique at all and we don’t care because we can be unique online. The second side effect is the escape, the complete drunkenness of ourselves and the hatred of ourselves as physical beings. And third is the loss of self-awareness. The complete and utter disregard for ourselves and our fellow humans. The lack of awareness of who we are and how we fit on this earth, because in Minecraft, we can do whatever we want, but in our current state we cannot.